> Blog> >Aurora by Applitron - a key component in Blomsterboda's expansion

During the enormous expansion that nation-leading Blomsterboda underwent, the app platform Aurora, developed by Applitron, was implemented throughout the company. The implementation of the platform has been one of the prerequisites for the expansion and has resulted in complete digitization of the sellers' work as well as improved reliability. 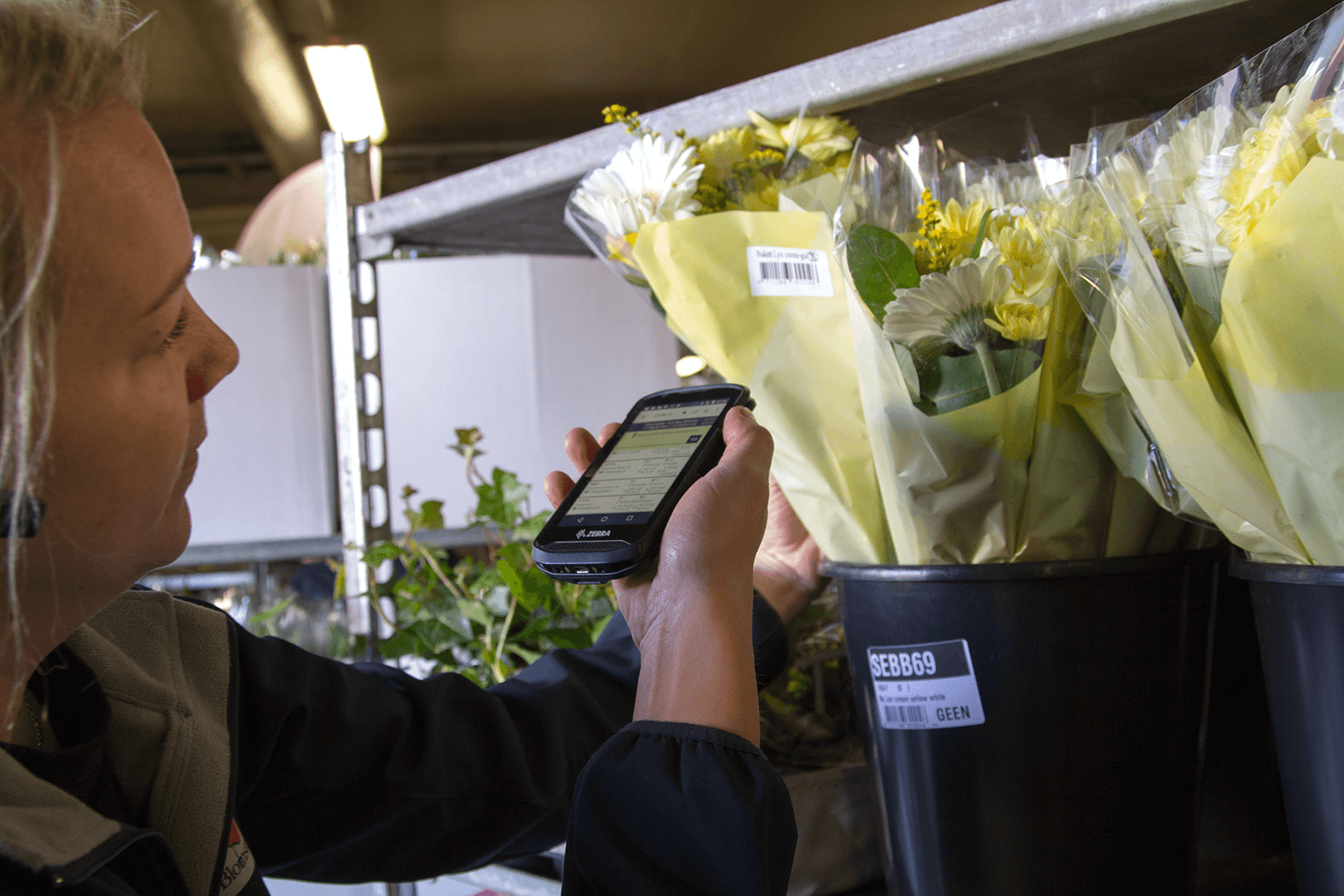 An employee at Blomsterboda in Gothenburg using Aurora.

Nationwide Blomsterboda has a large sales team that offers full service of flower departments in grocery stores. In recent years they have expanded considerably and quickly, which this summer resulted in a need to replace the old hand terminal system with a new one. The old system was replaced by Aurora, Applitron's app platform, which has streamlined the work both at the warehouse and out in the stores. Implementation of Aurora has resulted in complete digitization of the sellers' work, thus eliminating the use of paper.

"The digitization work that has been done during the implementation of Aurora is fully in line with our sustainability thinking. The elimination of paper use has been a step in the right direction, which has been very important for us at Blomsterboda." says Stefan Callendorff, Head of IT at Blomsterboda.

Blomsterbodas Aurora is a constantly growing project under constant development that is tailored to the needs of the company. The app is available in the hand terminals used by all Blomsterboda's sellers around the country - today over 200. The new hand terminals are smartphones equipped with barcode readers that the sellers handle all the work in. The previous system required the sellers to have three different devices - a hand terminal, a receipt printer and a phone, which in the long run wasn't efficient. With Aurora, it has been possible to eliminate two of three units to create a simple and pleasant user experience. The switch has also meant a reduced hardware cost for Blomsterboda, which today is one-third of what it used to be. 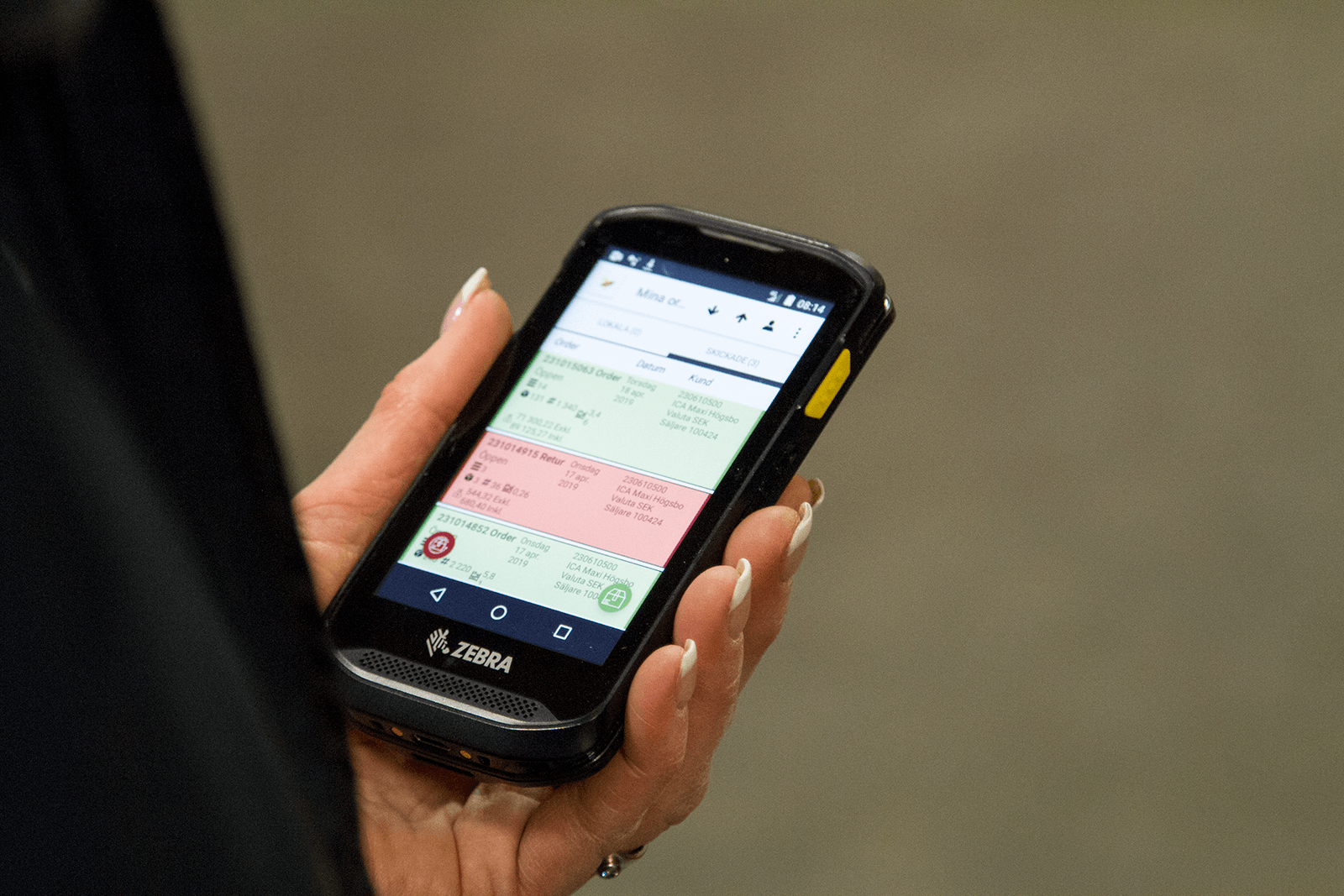 Initially, the idea was that the new system would only handle orders, but has since then developed.

"The areas of use for Aurora have evolved as the need for the platform has grown. Today, it permeates most of the sales force's and warehouse staff's work." says Callendorff.

Today, most order and warehouse routines are handled in the hand terminal. Sellers use Aurora for return handling and order taking with digital signing of goods receipt in store. Warehouse s use the service for inventory, handling discards and compilation of joint deliveries from central warehouses to Blomsterboda's subsidiaries around the country. All information handled in Aurora is synchronized with the business system A2, also developed by Applitron, which means that the entire system is continuously updated with correct information. 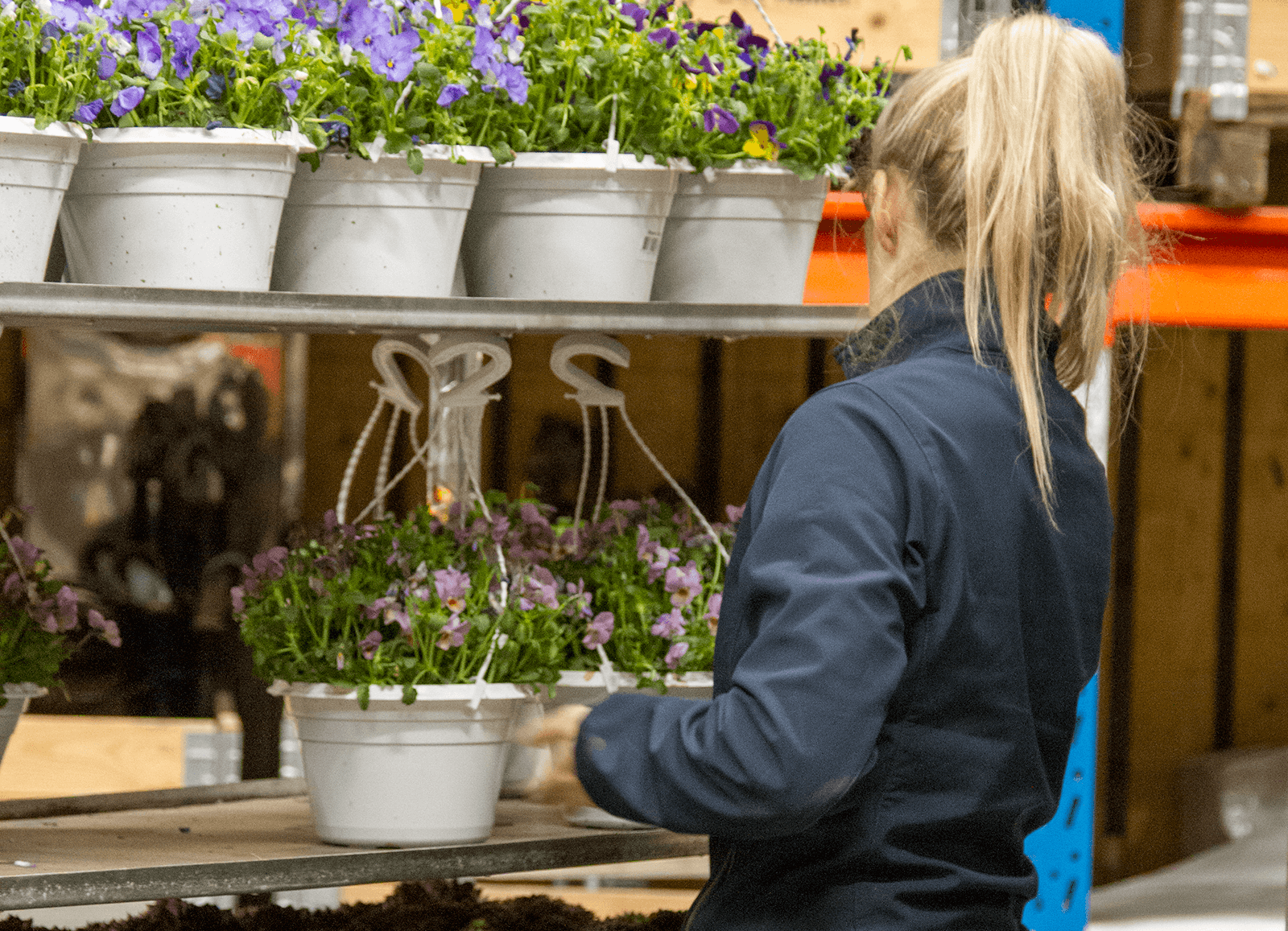 The implementation of Aurora at Blomsterboda has not only given salespeople and warehouse staff a new tool - it has also meant a new technical platform for mobile data management. The new platform has meant that Blomsterboda now has a system that can very easily be scaled up to a large number of users. The simplicity has been a prerequisite for the expansion Blomsterboda has undergone in the past year. The switch to Aurora has also led to improved operational reliability, functionality and flexibility. Internal processes have been digitized and automated, while printing and paper handling have decreased distinctly.

"Aurora has been easy for our staff to learn, which has been very appreciative when we expanded so much." says Callendorff. 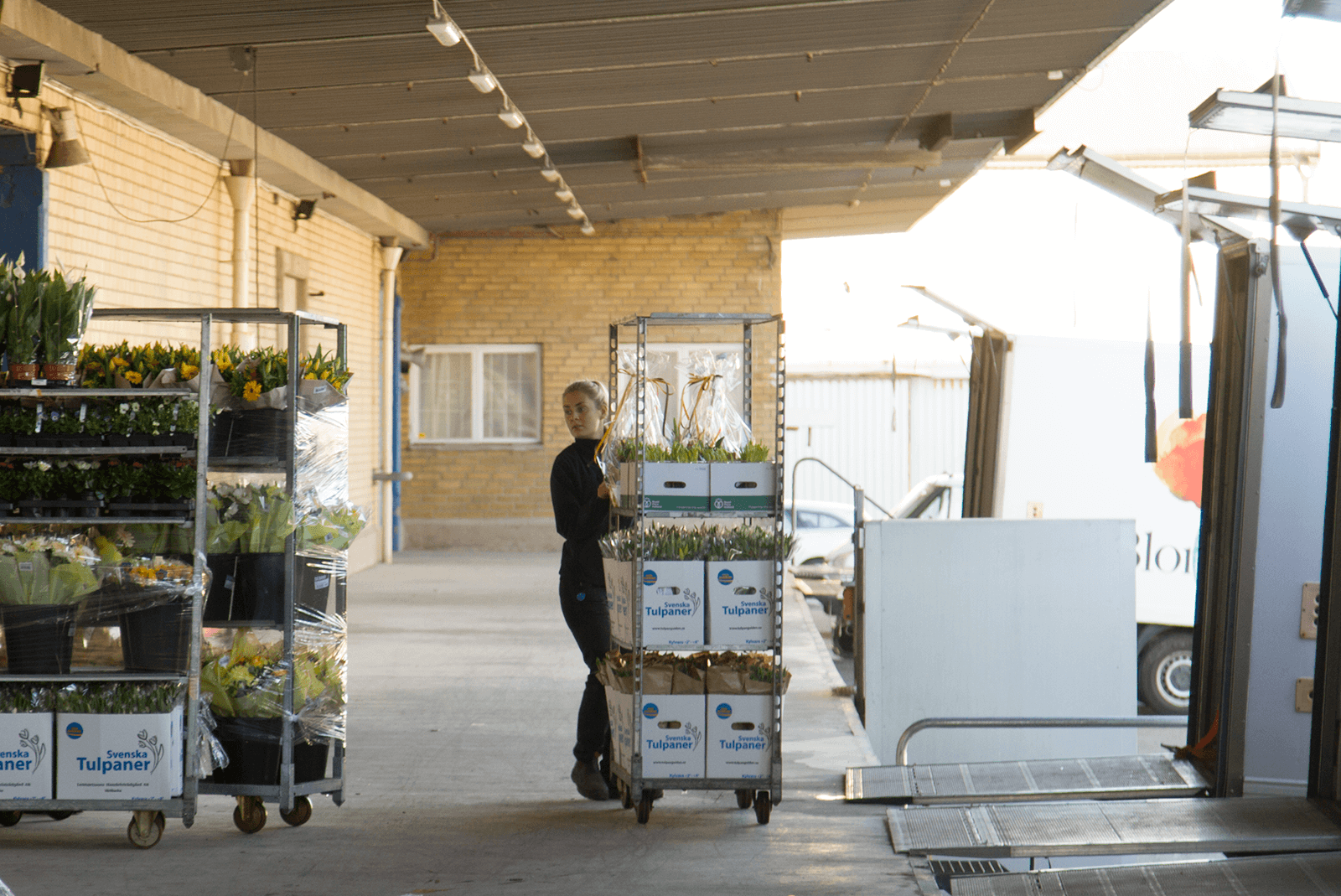 Carts of flowers being loaded into trucks for the daily flower delivery.